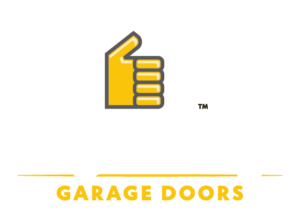 Check us out on

Incorporated on July 5, 1852, less than two years after California became a state, Santa Clara is now the home of the San Francisco 49ers, who began playing at Levi’s Stadium in 2014. The Santa Clara Square and Marketplace is a new large-scale urban development similar to San Jose’s Santana Row. Whether you own a nice house here or planning to build one, our garage door installation services are available for our Santa Clara customers.

Serving the Santa Clara community for over 40 years, RW Garage Doors provides only the best installation services to our customers in Santa Clara, California, and the surrounding areas. Whether you need an emergency garage door repair or a full garage door installation, we’ll be able to provide our expertise and support.
Schedule a FREE Consultation 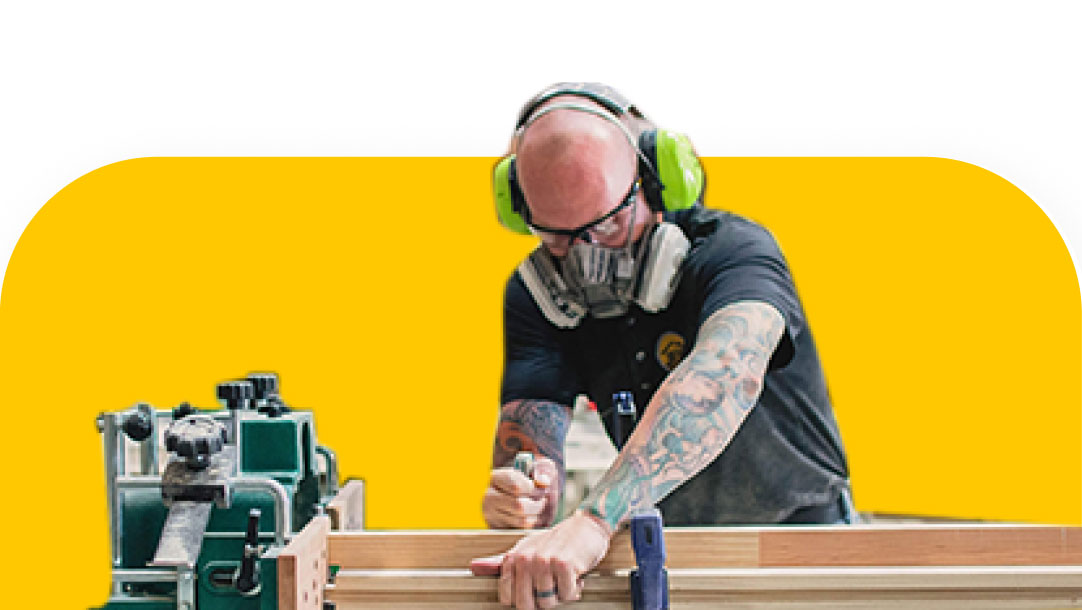 Our team of professional service technicians can fix any garage door problem with precision to meet customer’s requirements. 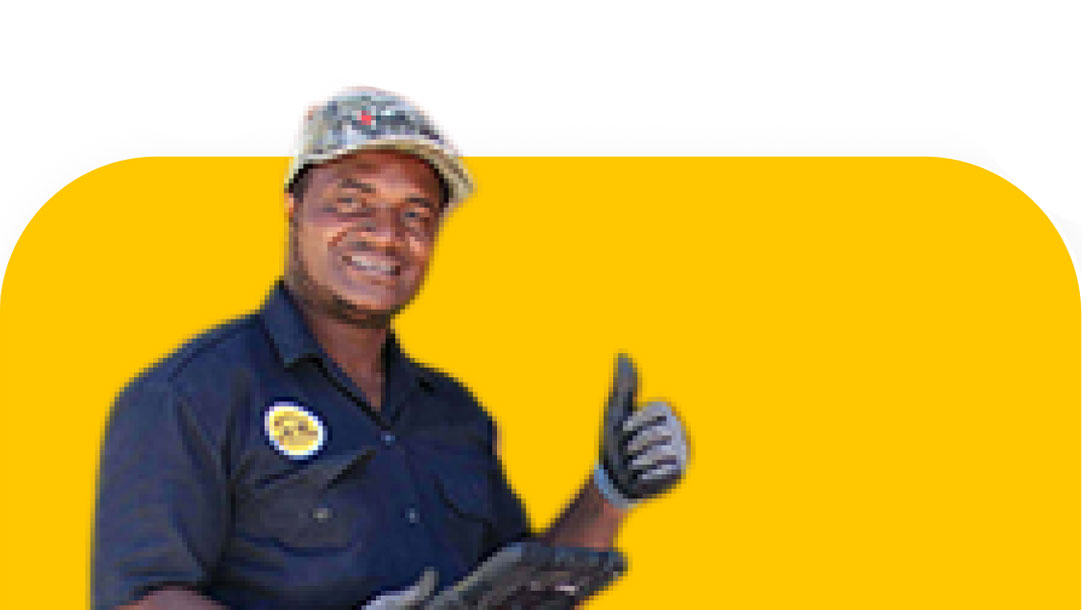 Opt from numerous modern garage door options with clean and straightforward designs or customize a door that matches your home’s look. 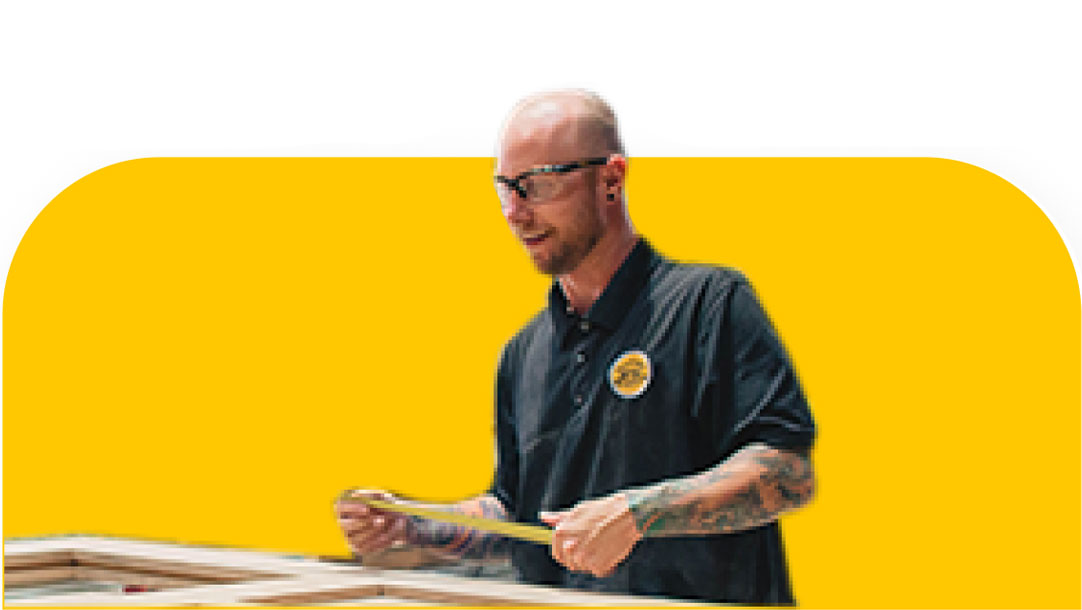 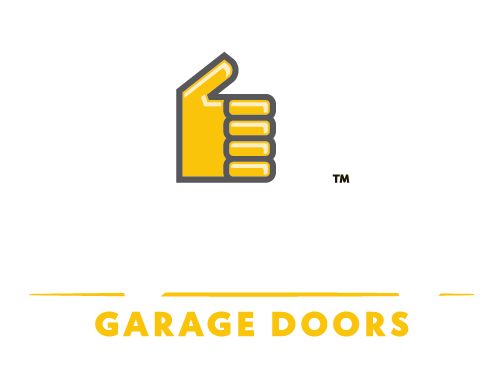 With 40 years of excellent garage door service, we are proud to give our customers the best garage door experience possible! Check out our reviews and find out for yourself why we are the Bay Area’s #1 Garage Door company.

We are ready to help you

Right Way Garage Doors friendly and professional staff is ready to help you with all your garage door needs & inquiries. Filling out this form will give us the information we need to contact you with answers to your questions, and or schedule a complimentary consultation. Forms submitted after closing hours Friday will be followed up with on the following Monday unless a holiday.